Launched in August 2013, “T.A.A. CARES” is an initiative to help authors and other content creators bring their passion projects to fruition.

In our inaugural year, we’ve donated to various projects through “Kickstarter” a crowdfunding platform.

-Small Publishers (Who aren’t in the “Big 5” arena)

-Indie Game Developers (Hey, literary rats like to game, too!)

T.A.A. will donate our time (And money, where applicable) to sharing their projects in progress, and give you, my readers the chance to make a difference.

Not just to the creator, but those who will benefit from the project’s completion and thus helps the creator.

(See an example of this below)

While our first and current author spotlights have used the “Kickstarter” platform to crowd-fund the funds needed to launch their book projects, T.A.A. CARES will vary it’s approach accordingly if the project creators use alternate crowdfunding methods.

Read Our Review For “FETCH”

Read Our Review for “Chalky and the new Sports Car”

Read Our Review For “My LOVE for YOU is the SUN”

Did you know that Bestselling author,

Laura Numeroff [@LauraNumeroff] of “If You Give A Mouse A Cookie” [illustrated by Felicia Bond] and “The Jellybeans” [co-authored with Nate Evans and Illustrated by Lynn Munsinger] has a Kickstarter campaign for her latest book project?

“Work For Biscuits” [@WorkForBiscuits] tells the story of a pup in training to be a service dog who aides in times of crisis, loyal to their humans when needed the most before, during and after a mission.

#TheLiteraryRat chipped in, but sadly the funding goal was not met the FIRST time this campaign launched.  (On Kickstarter, a crowdfunding platform, unless you make your minimum finance goal, all funds revert back to their various backers) BUT, Laura and the “Work for Biscuits” team are NOT GIVING UP!

On January 21st, 2015, the campaign begins again, and this time, you can bet your lit. rat and his team will be doing all we can to spread the word.

If you decide to support the campaign, please mention T.A.A. CARES, and if you share the good word on Twitter or other social media networks, use the hashtag #taacares so people know you learned about the campaign through us. 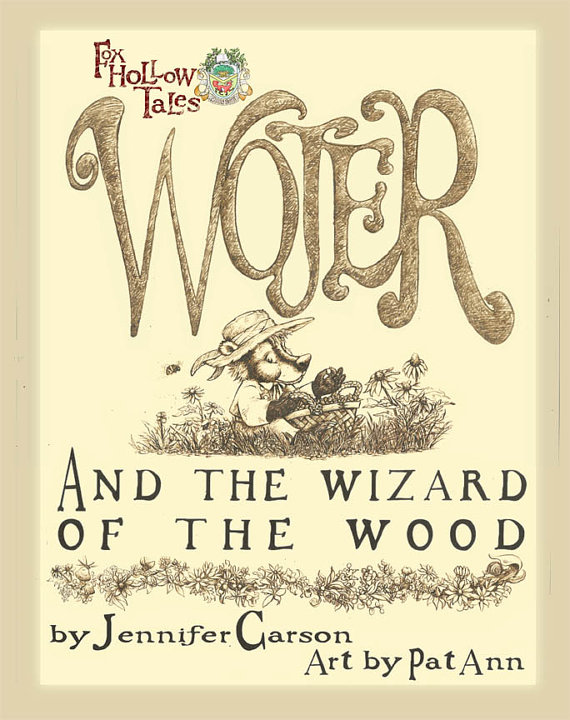