What Happens When You Can’t

This is common phrase among writers these days. Right up there with “Read, Read, Read” and “Butt in Chair.”

But here’s the thing: what if you just DON’T love where you are now?

What if, despite being grateful for all you have in your life, there are times when you feel stuck, and no amount of positive self-talk keeps you grounded, hopeful, and even SANE?

Of course, and we’ve no way of knowing what the future holds, but if our present just feels like a standstill at best and a slow crawl at worst? 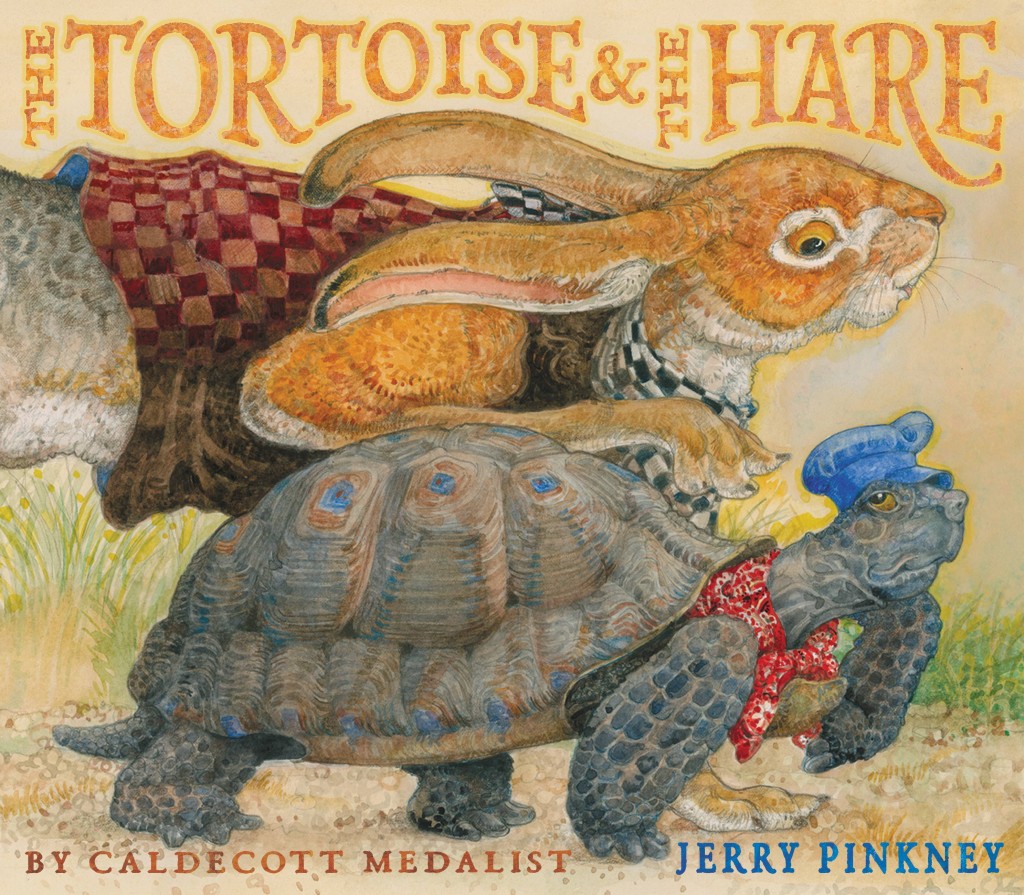 Slow and steady may still win races, but unlike the tortoise, we all don’t have 100+ years to make things happen.

Too often we look at impatience as childish. Sometimes it is.

But sometimes it’s simply a product of something

all too real: MORTALITY.

“Start by admitting ‘From cradle to tomb’ isn’t that long a stay.”

-Sung by Liza Minelli in “CABARET“

We know that we’re not going to live forever.

Some of that impatience comes from the simple fact that we know mortals live and die, and we don’t want to say “I should’ve” via that classic “Death bed” scenario, never the fact we could die in other more immediate ways…

Has some of that “Seize the Day” mindset made us short-sighted? Sure, for many it did, myself included.

But again, if we only view impatience as childish, we’re denying ourselves or others a very REAL, URGENT and VALID sense of “Making my life count.”

Part of that is being able to pursue our dreams, not settling for less when the consequences are long-term (think marriage, kids, and/or a demanding career)

This isn’t the same as waiting long lines at the market, or for the latest shiny whatever from Apple (when you can’t pay someone to wait in line for you).

I’m talking about the BIG stuff. The things that will either positively or negatively affect your life for the long-term if not permanently.

This is something I battled a lot the past few years.

I’m currently in that hazy nexus between working with my editor on my debut novel, and trying to draft a new book, and trying to diversify what I can do, like being able to write short stories or novels outside the middle grade realm where I started and feel most at home. 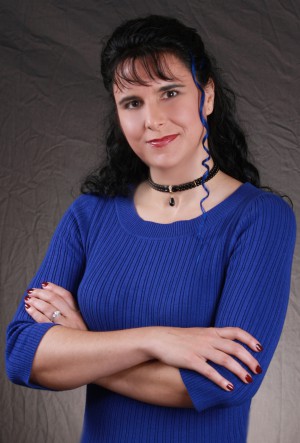 Many writers, such as Jami Gold (@JamiGold), have recently stirred up heated discussion on the subject back in May 2014-

Is “Do What You Love” Good Advice?

The Value of “Crap” Jobs

I understand where Jami and others who commented are coming from (Though my reply to the latter post may have sounded otherwise).

However, for me I still feel it’s not that simple, it’s because I’ve seen too many in my life deny their dreams on the basis of survival, and as noble and pragmatic as that mindset is, it has a dark side, forsaking your passions entirely, not just for a “Season” or so. (As author Kristi Holl shared beautifully)

There’s a reason “Survive” isn’t a synonym for “Thrive” because they are not the same.

They can work together, but they’re NOT interchangeable.

We may “Survive” by day jobs, and while some enjoy that divide between passionate and practical, others don’t, and while there is merit “Taking pride in jobs you don’t like” for some of us the duality of that existence isn’t just far from ideal, but it’s not sustainable.

Also, just because something “Pays the bills” does not mean you can live with it forever.

To me, the writers with “day jobs” who’re the most emotionally successful are ones who have jobs that while they may not directly tie to their role as a writer, they’re still fulfilling something that’s core to their external and internal needs, alongside whatever financial contribution it also makes.

Abusive bosses, questionable company ethics, and unsafe working conditions aside, if we can’t sustain the “logical” choice, it’s not logical for us.

Just because we’ll always need jobs in health care, that doesn’t I want to work in health care, some jobs require a certain mindset to do well in or even enjoy in spite of the challenges, and no one can teach you that mindset.

You either have it naturally or you’re willing to work toward attaining it.

Even in the case of the latter, your journey will be different than those who had the mindset from the beginning.

It doesn’t nessecarilly mean they’re better at the job than you, but I do believe that some people have a more adaptable mindset than others.

Technique can be learned, mindset’s harder to teach, and NO ONE can teach passion.

Let’s not forget the additional decades of schooling to be a doctor in any field.

You definitely NEED a certain mindset to be a teacher and I know I don’t have it!

(I can’t even teach my grandmother how to use a computer without losing my head, I’d only be the teacher kids feared and hated because of my short temper among other things, and that’s assuming I had the inclination to endure years of certification training and dealing with school politics)

I always feel emotional in May. I’m already emotional by nature and May just times it to infinity.

Between Mother’s Day, my birthday, and constant talk of graduation, I feel left out and ashamed for my own formal education stalling.

It’s hard to imagine how I’ll stand on my own.

I know people across the spectrum say to take baby steps.

But here’s the thing, I’m not a baby, and I know people who say this don’t mean it in the literal sense. I just don’t feel this common advice is practical in every circumstance.

Many people, including my colleague Jami, have told me “College isn’t for everyone.”

But in a world where college degrees are required just to considered, how true is that now?

Nobody who who told me this can back that up with tangible examples of people (Born AFTER the 20th Century!) who THRIVED despite not having gone to college, or in my case, even high school, and NOT for lack of trying.

Maybe that’s why I things so seriously.

Why I take failure so hard.

I don’t have a safety net to fall back on.

Yes, failure is part of the process, but that doesn’t mean all we want to feel, hear and see is failure.

My Grandma often tells me that are so many people that faced some variant of what I’m going throuhg. But when you’ve never known, met, or read about someone of that ilk, it’s hard to believe.

This is especially true for those on the Autism spectrum, including myself.

Unless you are living with, or know, and/or have raised a child or children with Autism, most of what you read and see are the most severe cases, and while those are stories worthy of being told, they’re not even CLOSE to YOUR story.

As those who are on my “Bite From The Cheese Shop” subscribers I recently have learned, I had to take a major step back to rethink my life in general, and my career as an author, after a serious breakdown in March 2015.

I had to make the difficult but necessary decision to put much of my work on T.A.A. and my author career on hold, with the key exception of my upcoming novel “GABRIEL” since that’s a contractual obligation I will and must meet, but everything else is on hiatus.

In spite of the challenges I’m faced with now and going forward, I still have hope, and I know I’ve made some progress, but things are shaky right now, and while I have to be careful not to drown in self-pity, I have to OWN that my fear and frustration is REAL, and that doesn’t mean I’m not grateful for what I do have.

To those who’ve reached out to me in private (you know who you are) I thank you, and for both new and long-time T.A.A. fans, I thank you for being on the journey with me, as much as you are able to, this isn’t goodbye, but rather “Until next time…”

P.S: In spirit, I hope you’ll sing this with me-