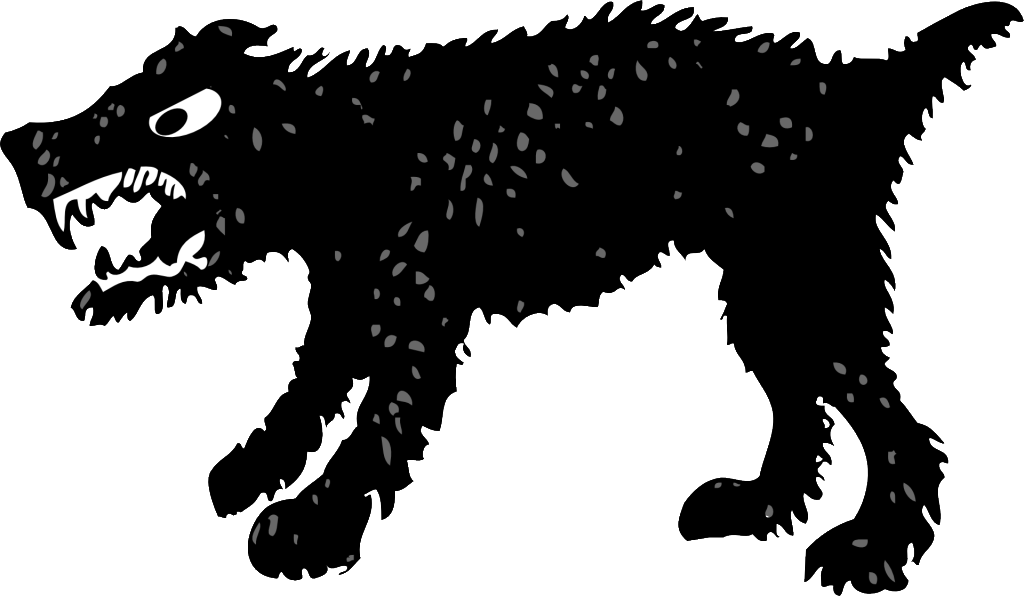 After a significant hiatus, your lit rat is slowing getting back to his regular schedule, and today is the first in a multi-part series of post about “The Next Book Blues.” This is what many writers (including yours truly) face after they “finish” their current book.

Normally, I’d start a series like this by giving an overview of what “The Next Book Blues” is, but to keep you on your toes, I’m going to discuss this topic in reverse order for two reasons-

1. To help writers (who don’t have this problem) get why this is a problem so they can better respect/understand writers they know who directly or indirectly shows signs of “The Next Book Blues.”

2. Sometimes thinking about a problem in reverse eases understanding, like how some writers prefer to write out of order or with the ending first, or they’ll revise a complete draft from the end instead of the common linear “beginning to end” approach. With those points in mind, here we go-

(NOTE: The points below are for career-minded writers)

While it’s true that one book does not a writer make, writing alone doesn’t improve your skills either, by which I mean, drafting new work without revising or rewriting previous work as needed is only solving HALF the equation.

There are important lessons persevering on a particular story or novel can teach us. If I didn’t spend eight years on GABRIEL, I’d never have the stamina to stick with a new project, not just to revise or rewrite as needed, but to sell it, and edit it again with my publisher’s editor via the traditional model, or put in the vast amount of money and time to indie publish.

Sometimes that “Next book” lecture does more harm than good. Again, depending on the kind of writer you are, and the nature of the project.

While many successful writers swear by the thinking of “Only writing NEW books will I improve as a writer” it’s not my experience, and I’m not alone.

While it’s true that building a body of work is vital for many writers, that doesn’t mean we can whip out quality work in that often idealized “Assembly Line” fashion.

While the common wisdom is “Deadlines empowers most writers” they don’t for me.

Now that doesn’t mean I never meet or set deadlines, nor am I saying deadlines don’t matter or aren’t important, but I couldn’t do everything on a strict deadline, or at least not without turning into a harried, witchy troll that is NOT going to help me connect with the readers I want to have, and turn me into  the “No. 1 marketer” for my writing, and remember, not every writer used to be a master marketer before coming to publishing, and we need to give newcomers unversed in marketing a break.

We are only one person. We can’t do it all and that’s something more easily business-savvy writers NEED TO GET, or they’ll lose the people who most need your help and guidance.

One of the issues I take with the “Long Tail/Blacklist” mantra many indie authors are screaming to the virtual rooftops is that it puts too much emphasis on quantity over quality.

As I say often among my writer tribe-

“There’s a BIG difference between writing 10 books and those same 10 books being a equal quality and substance.”

Too many writers preach quantity without talking about the nuances and patience necessary to have a (QUALITY) body of work.

Also, understand I say this from the perspective of writers who don’t work in highly competitive genres, like  romance (ESPECIALLY category) that demands high output and working in certain restraints if you want to break in commercially.

Finally, keep in mind some writers have more multifaceted skill sets than others, and that effects how fast or slow they work as much any external shake ups in publishing.

Not all authors can ghostwrite or do work for hire projects, or write nonfiction (an eternal market as I keep hearing…) which can be a BIG way to up your publication credits and further establish you in the industry.

But there are ALWAYS authors who may not be as versatile, but are GREAT at what they can do.

Some writers don’t need as much time to draft, revise or rewrite, and others like myself , simply require that extra effort and time,  even though we may wish otherwise…(for reasons of mortality aside from our low capacity for patience….)

Also, keep in mind that every story is different, and every writer’s career track is different, some will require more or less time, and often the greater the learning curve for the writer, the longer it takes.

I’m in no way devaluing or downplaying the personal and professional reasons why it’s important to build your body of work and not to be stuck on one book.

But especially for highly impatient writers (of which I’m one) not being able to persevere means that story may not reach salable quality.

We as authors have to VERY CAREFUL to not confuse diligence with procrastination when it comes to drafting new work versus revising/rewriting older work that hasn’t published yet.

Not all past work is inherently “un-publishable” just because the first draft or three didn’t pan out. and giving up on it too soon could start a chain reaction of producing but stopping short of reaching the level it can sell an reach readers.

Bestselling author Jackie Collins once said that she wrote one book after another, and while her craft may have improved, she wasn’t trying to publish anything! (partly because she was given polarizing discouragement from others growing up)

But I suspect (I don’t know her personally, BTW) it’s  also because she had such a forward-thinking mindset, she overlooked that she wanted to get published, but just produced book after book for her own amusement, which is valid, but it can also be out of fear, external, internal or both.

It was only until her husband made her rethink a previous book she’d written that she persevered to sell. I say all that to say that drafting book after book isn’t enough.

Crafting drafted books is no less important, especially when we’re starting out and those first sells are especially “Hard Won” as in my and other author’s experiences.

Sometimes writers can be so forward-thinking, they don’t take ENOUGH of a step back to realize, “Hey, I can sell this book and write others, too!”

This is where I stalled.

I admit I did put Gabriel on such a high priority that it kept me from doing other books, but I will NEVER regret taking the time I did getting it up to snuff enough to reach my selling it, even if I’d been a better writer and already established with well-received books already, that’s a story I’d slog in the trenches for,  while hopefully writing/selling other books, too, of course!

Regardless of our experience/skills/professionalism, some books-

The key thing I hope all writers (and even lay readers) can understand is that sometimes quality must override quantity.

As writers, we can’t beat ourselves up to the point of nervous breakdown-

Breaking/Staying in publishing is already hard enough. We needn’t make it harder by being crueler to ourselves than even the worst teacher or boss treated us!

“Self-discipline and accountability is no excuse to be a slave driver to ourselves or others in our corner.”

Writers, what you think? Do you feel there’s too much (out of context) pressure toward quantity over quality?

How do you navigate the push-pull between productivity without taking shortcuts that will hurt your books and career in the long run?

If you know a writer suffering from “The Next Book Blues” I URGE you to guide them to this post.

Readers, what’s your stance on this? I’d to see some conversation brewing in the comments.