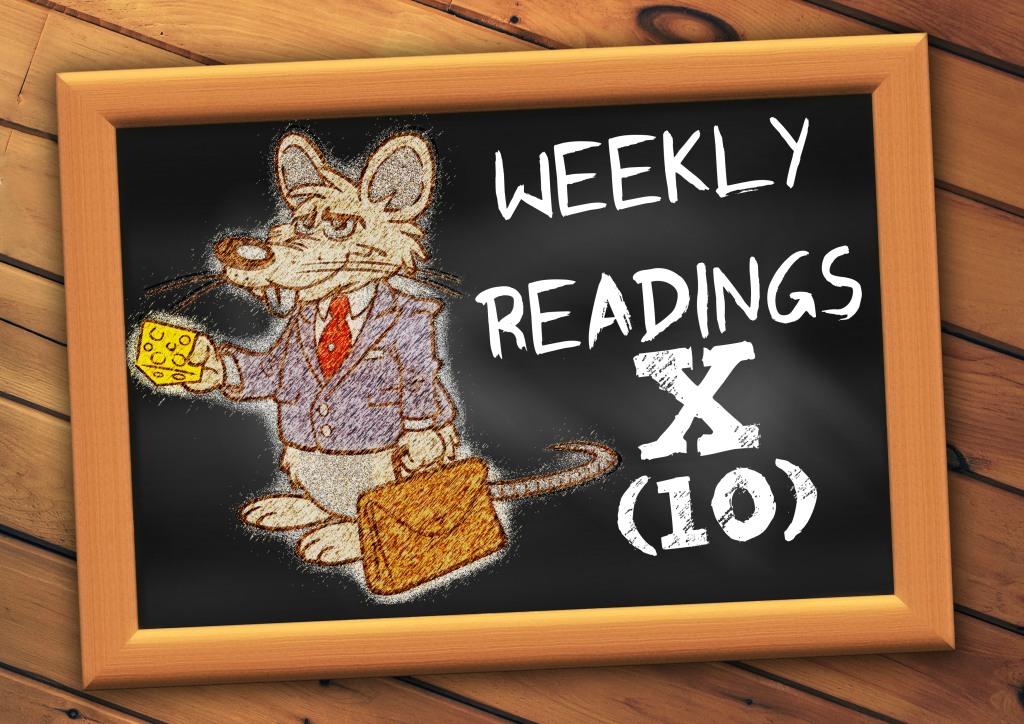 Last week, we did our first leap in to middle grade novels after spending the last two years establishing our picture book reviews, but this week we’re back to picture books.

This week, T.A.A.’s going “Back to School” with some books for the young scholar (or scholars) in your life.

But life and tech happens, and hey, sometimes “Better late than never” is NOT the worst thing in the world! (Just a word to the wise and SANE from your lit. rat)

A Library Book For Bear

The curmudgeonly ursine and unflappable rodent have been charming and cracking up readers since their inaugural outing, “A Visitor for Bear” WAY back in 2008- 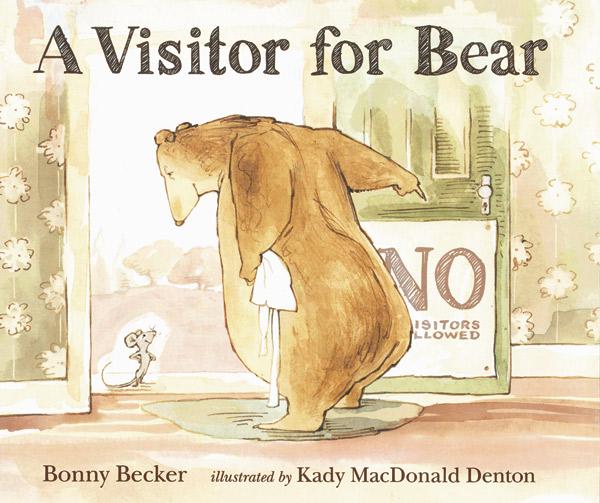 Thankfully, the dawn of the “Great Recession”

didn’t take this duo out with it.

As the title of this recent installment implies, we’re heading to one your lit. rat’s favorite places, but guess who’s not yet jazzed about the concept…

As usual, set in his ways Bear thinks he has all the books he needs at home. (Something my grandma might wish was my mindset, given the MANY books in this lit. rat’s private library, without actually having a dedicated library room…)

But ever the patient “Agony Uncle”, Mouse tries to get his grumpy buddy bear (not to be confused with THE Grumpy Bear of “Care Bears” fame) to take a bite out of the literary melting pot we lovingly call: the library!

Once again, author Bonny Becker (who wrote one of my fave under-appreciated novels, “Holbrook – A Lizard’s Tale“) and illustrator Kady MacDonald Denton team up for the 5th time reminding readers young and old that libraries ROCK!

Another way you can support authors you love, while feeding your reader addiction even when you’re on a tighter budget than you’d like.

It’s also important for those of us more able to buy books to help our libraries out by donating new or gently used copies, especially library systems like my hometown of Detroit, Michigan (aka T.A.A. HQ),that’s so cash strapped even titles from just LAST YEAR (of the book’s pub. date) aren’t available in the system.

Which often means I can’t always find books I want to read and/or review via DPL (Even through inter-library loan).

It’s something I plan to take action on for 2015, more on that in the near future… 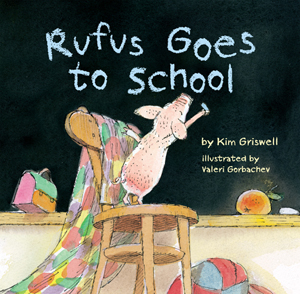 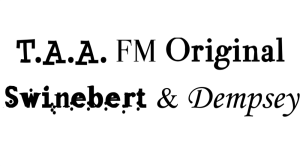 Given the piggy nature of this book, I’ve asked Swinebert Glockchester (from T.A.A. FM’s “Swinebert & Dempsey”) to share his thoughts on the book-

Swinebert: This book reminds me of my nephew Trug’s first day of school- 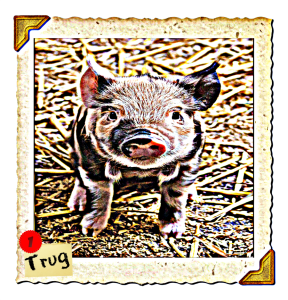 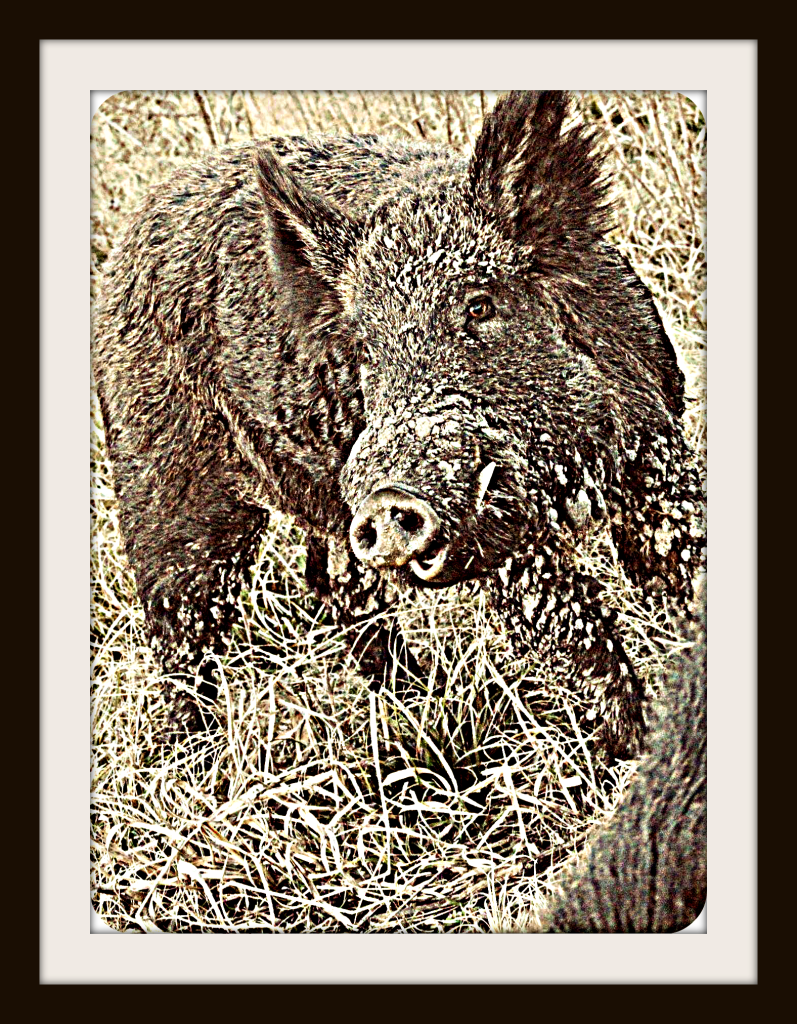 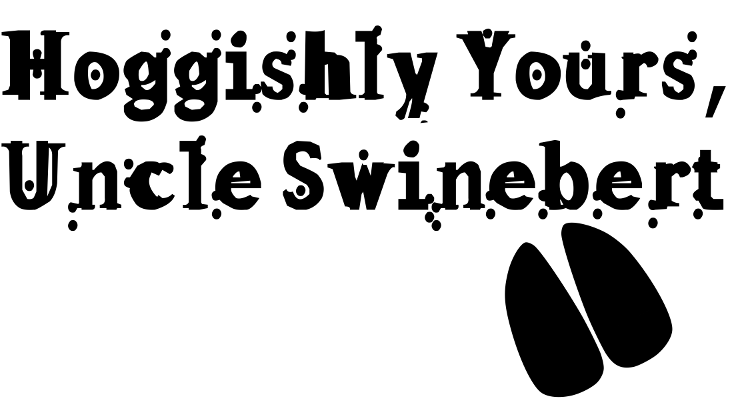 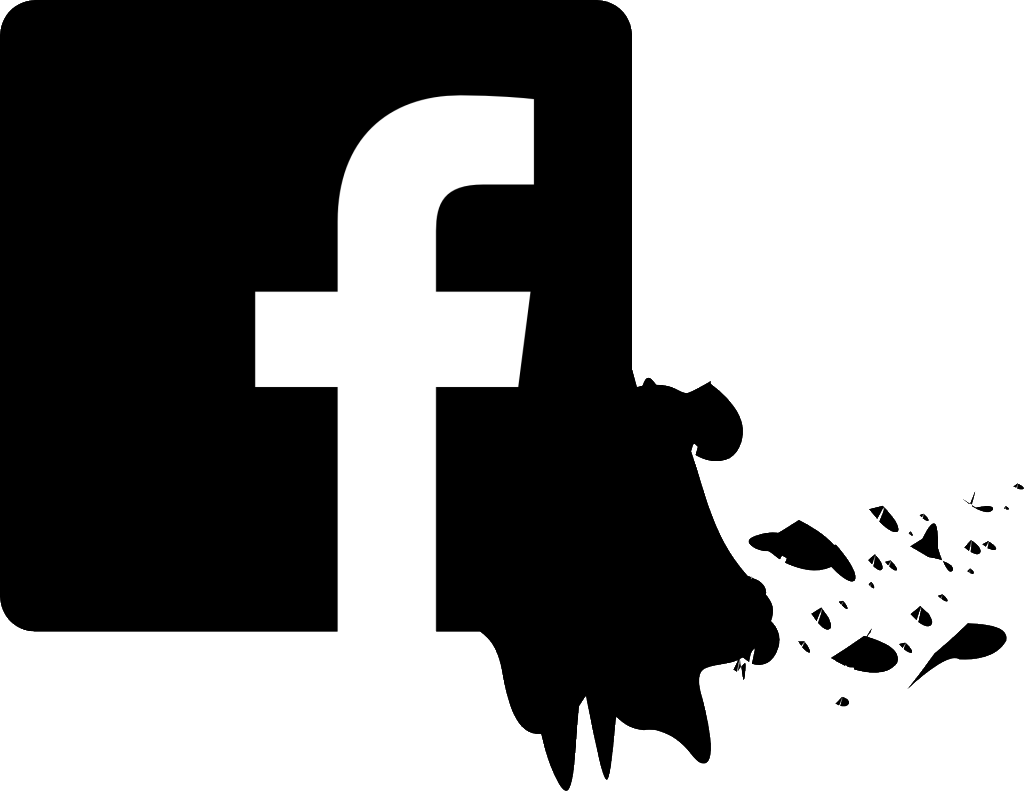 That’s it for Weekly Readings. See you next