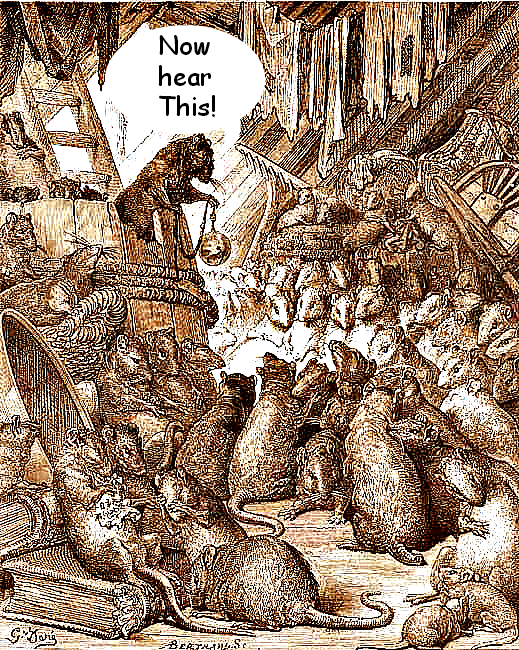 I know I’ve been MIA a lot the last few months, and life stuff aside, it’s also due to a BIG project I’m about to undertake for my debut novel “GABRIEL” coming soon from Alten Ink- 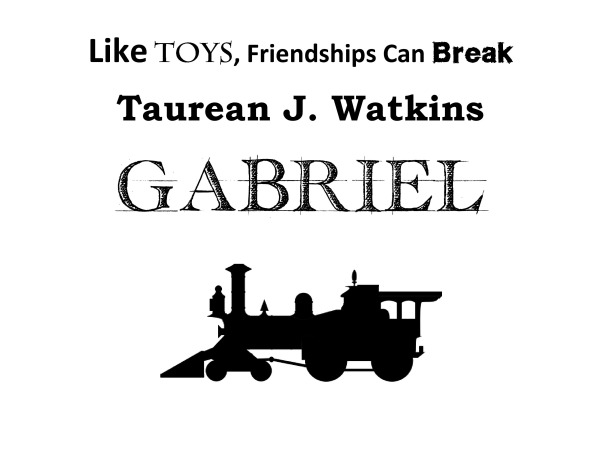 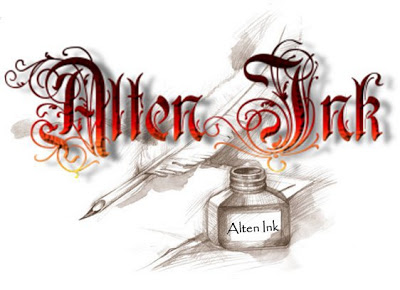 Since Alten Ink is a small press, they face a unique set of challenges,

and after talking it over with my editor, I decided to launch a crowfunding campaign to be able to enlist the services of a professional illustrator, and cover other key expenses which I’ll detail prior to launching the campaign.

Before I go on, for those of you not yet in the know, crowdfunding is a process where authors and other creative types reach out to their wider community to not just donate money, but share in the belief of bringing their passion projects from dream to tangible reality. Below are a list of the most common crowdfunding platforms- 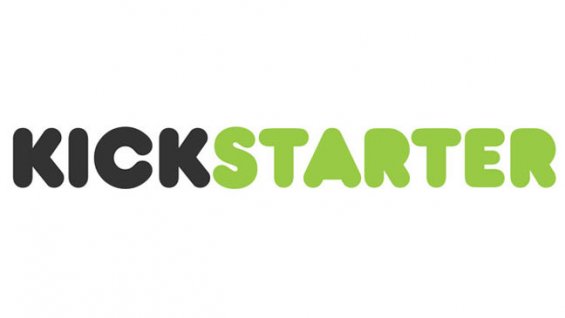 The newest kid on the block in the crowdfunding arena. See a short tease from the “Kickstarted” documentary about Kickstarter’s Origins (which was also a successful Kickstarter project in and of itself! Talk about Meta-Much!)-

The oldest and most open global crowdfunding platform to date!* (*at the time this post is written).

As some of you long time T.A.A. fans may remember, in September 2013 we launched our “T.A.A. CARES” imitative, where we lend our time and money to promote and support authors and artists in need of a little extra help to bring them dream projects to life.

So far, the projects your lit. rat’s backed and spread the word on all met their funding goals, and are now published/will be seeing publication (Covers seen below)-

My LOVE for you is the SUN

Chalky and the new Sports Car

While many children’s authors pitch picture books, comics/graphic novels, or projects with a serious educational bent, novelists like myself can and do use crowdfunding platforms to reach their publication dreams-

Learn The Story behind Rhoda’s Ocean-

Learn the Story behind “Steam In The Willows”

Soon, your lit. rat will be embarking on his crowdfunding adventure, and I hope you’ll be along for the ride. Check back T.A.A. throughout the coming weeks as I document my crowfunding saga.

You can learn see what Gabriel’s up to (and learn how to be part of our virtual promo team) on his newly launched OFFICIAL website!

Next time, I’ll go over in-depth why I decided to enter the world of crowdfunding from more than the backer perspective.

Until then, have a safe weekend, and may the fantastical fauna be with you.