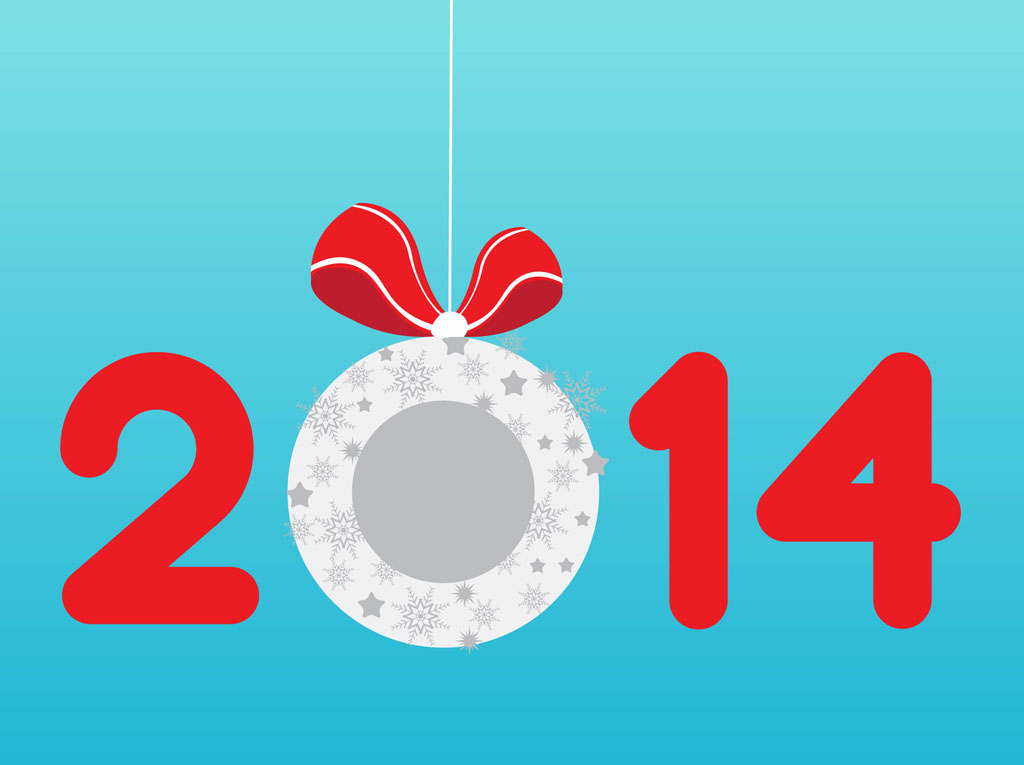 If you’re new to T.A.A. and missed our earlier posts during Picture Book Month 2013, check them out below-

If you missed Part 1-

Today is the last day of Picture Book Month, and T.A.A. wraps up with whetting your appetite for picture books due out in 2014*-

(*As with many things book related, the release dates listed here are subject to change, and not all titles have an eBook version at the time this post was originally written) 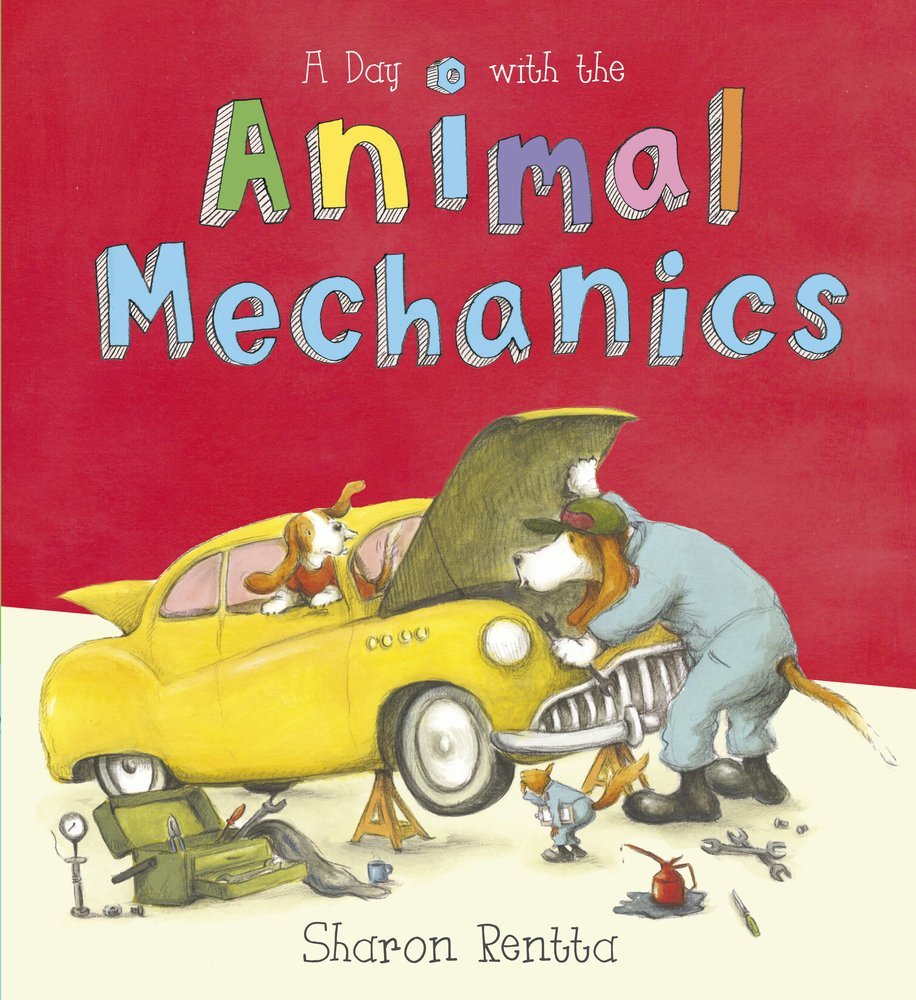 A Day with the Animal Mechanics

(An Imprint of Scholastic)

For the little “Fixer Upper” in your life. 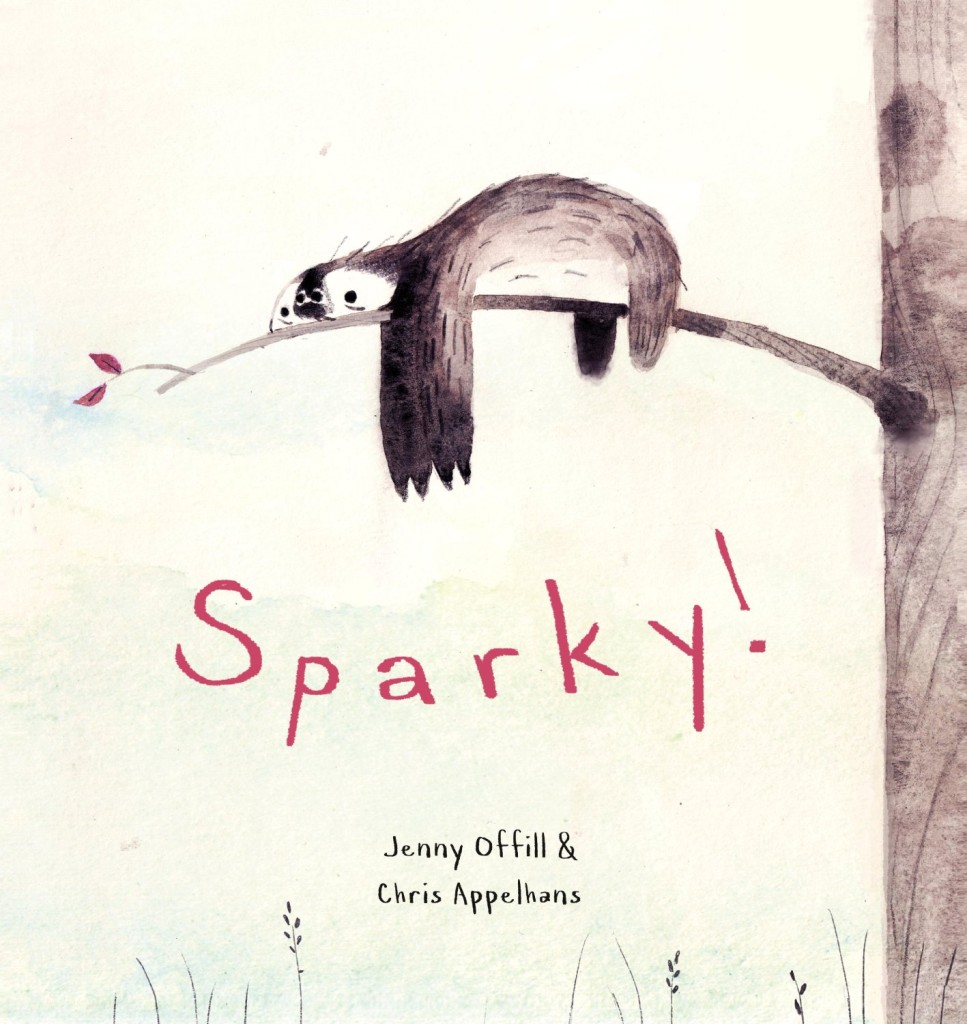 UPDATE: Check out our full review! 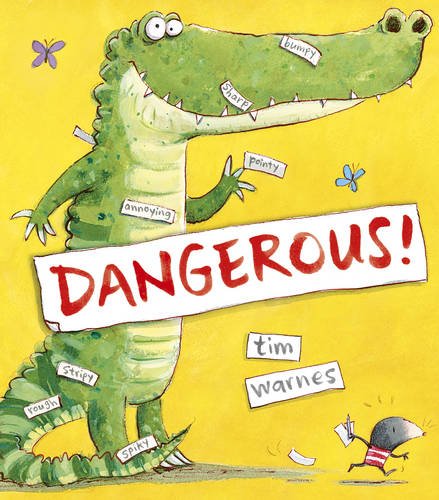 Author-Illustrator Tim Warnes brings us cautionary tale with a twist. The “Old Chestnut” style to the illustration certainly helps my anticipation of this March 2014 release.

Written  by Sarah and Ian Hoffman

As those who know me well know, I’m an advocate for N.T.B.M.

In the spirit of the song, “William’s Doll” (From “Free to be You and Me“) co-authors Sarah and Ian Hoffman bring readers a story that despite any potential controversy it sparks, touches on something every boy and man who was “Different” has to face, but all too often, in a negative and abusive context.

In a world where girls and women the world over are breaking boundaries and redefining what it means to be a girl or woman today, boys and men have been left behind (And LEFT OUT) of the local and increasingly GLOBAL conversation in this age of redefining their non-standard gender identity.

Even if your son/brother/nephew/etc. isn’t like Jacob, this book might be wise to keep on your eyes on when it launches early next year. Trust your Literary Rat on this one…I’m a non-traditional man and proud of it! 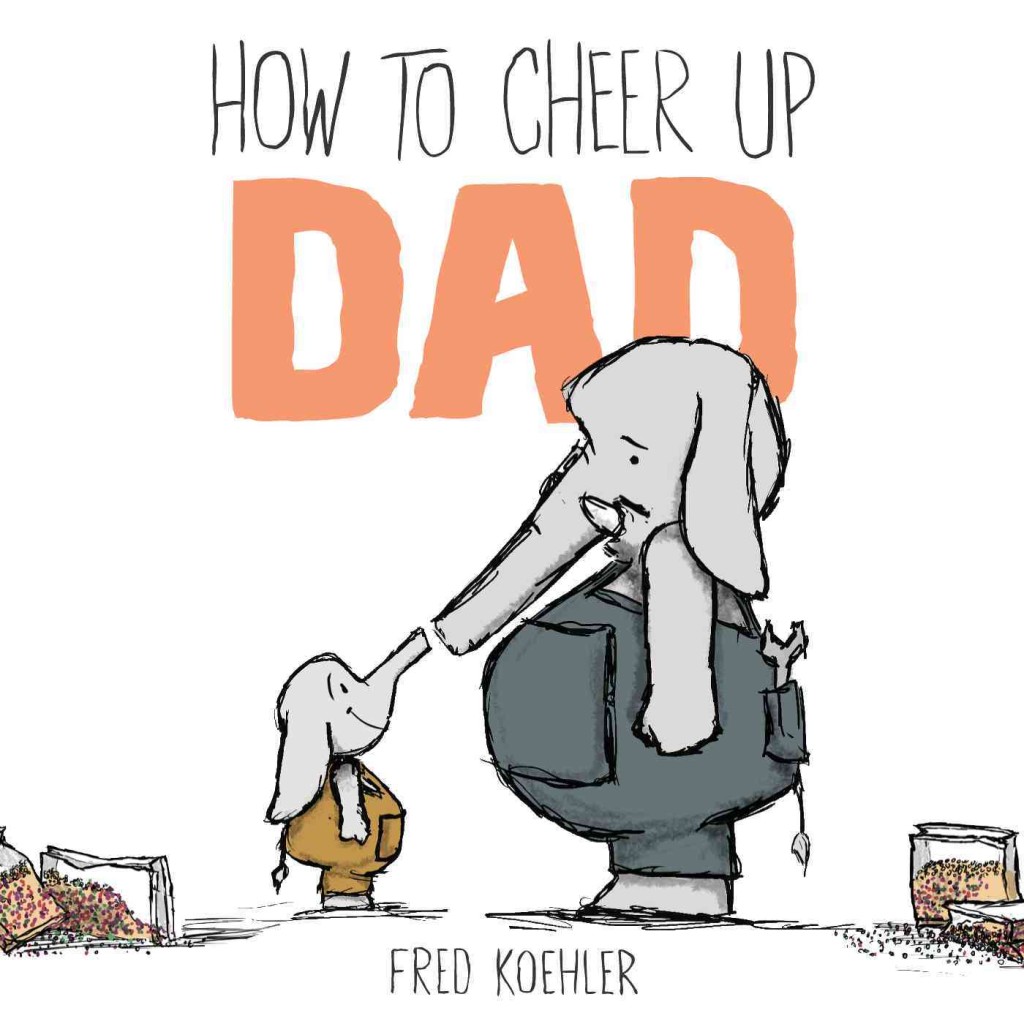 How to Cheer Up Dad

We need more Father-Son Stories in general. Enough said. (Until I review it, of course!) 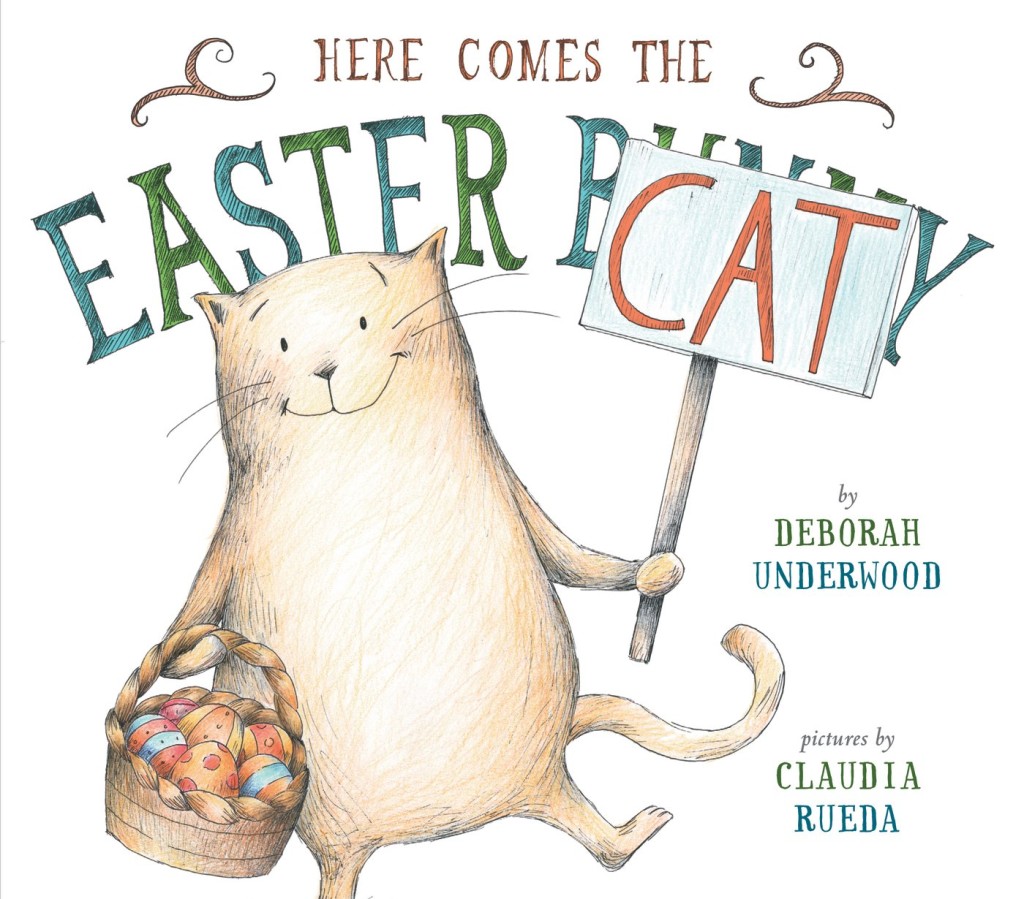 It seems dogs aren’t the only rivals for this cat given the title of the latest from author Deborah Underwood, best known for “The Quiet Book” and it’s companion “The Loud Book.” Easter may be many months away (At the time this post is being written) but it never hurts to plan ahead with seasonal titles. 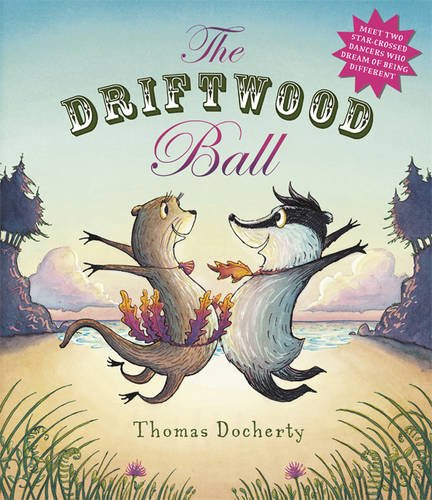 Thomas Docherty’s next solo outing continues the grand tradition of “Going Your Own Way” by using the classic setting of a exclusionary social event with a fresh approach. This is one dance off I DON’T want to miss! (Says the Literary Rat with two left hind paws…)

For more on Thomas Docherty (And his author wife, Helen) check the links above for our author spotlight article featuring their previous solo and collaborative work. 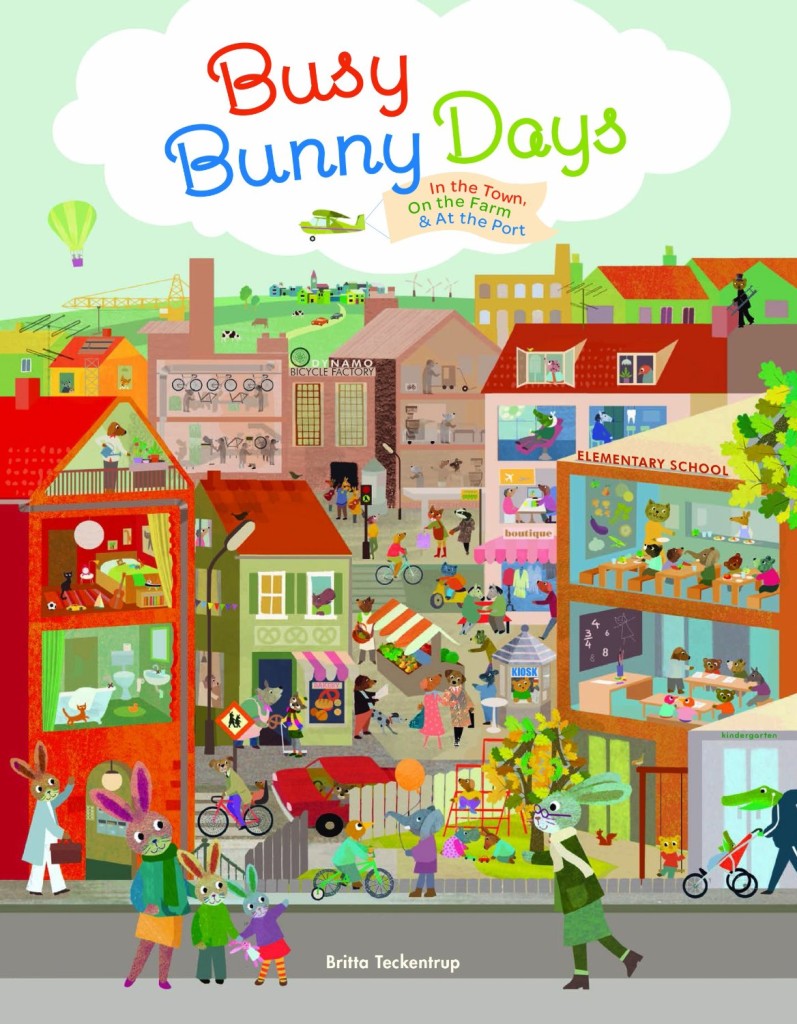 Busy Bunny Days: In the Town, On the Farm & At the Port

meets Disney’s “BunnyTown” and you have

(Fun Fact: Your Literary Rat [Though not Chinese] was born in the “Year of the Rabbit” and I’ve had mixed feelings about that…) 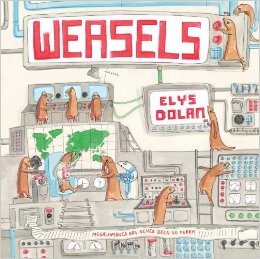 As loyal T.A.A. readers know, I’m working on a fairy tale style novel (Working Title: The Baroque Weasel) but while my weasel is a hero, this picture book by author-illustrator Elys Dolan uses their classic role as a gang trouble making upstarts who try to take over the world.

Will they succeed? We’ll have to wait for February 2014 to find out…

UPDATE: Check Out Our Review! 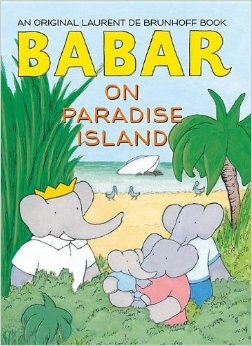 Much like other classic series such as Madeline and The Berenstain Bears, an extended family has carried on where the original creators left off, and the pachyderm who became King is off on yet another adventure, but will paradise turn out to be a foreboding misnomer? 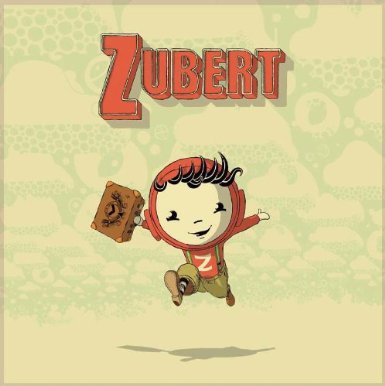 First released in the U.K. in October 2013, Author-Illustrator Charlie Sutcliffe makes his picture book debut in the U.S. in 2014.

FINALLY, a potential male counterpart to Eloise and Madeline. Not sure it’ll rhyme as in the case of the latter… 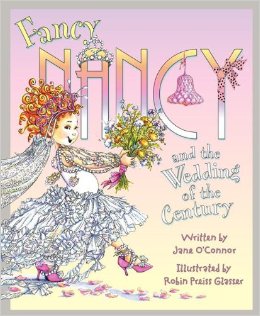 Fancy Nancy and the Wedding of the Century

The DIY Diva/Fashionista is back and fancier than ever.

What better than a wedding to bring the appropriate glam and big vocabulary to the table. Nancy may not always “Keep it Simple” but she always keeps things sensational! 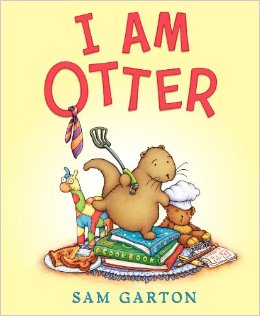 Just like a certain “Wimpy Kid” this character began as a niche online experiment by author-illustrator Sam Garton, and is now entering the print book world in April 2014! Fans of Calvin and Hobbes and Katie Davis (The Latter of which was spotlighted for Picture Book Month 2013) will be in stitches when Otter struts in!

This is only a TASTE of the many picture books we have to look forward to in 2014. They’ll all available for pre-order now. (For those of you early bird shoppers)

If you’ve got an upcoming release that you’re excited for, or any comments on the books mentioned above, please share in the comments below. T.A.A. LOVES hearing from you, our precious readers.

Thanks for spending Picture Book Month with T.A.A. We’ll be back for 2014 and beyond.

Regular blog posts will resume Monday, December 2nd, 2013. Until then, stay safe as Thanksgiving weekend in the U.S. continues, and as always- 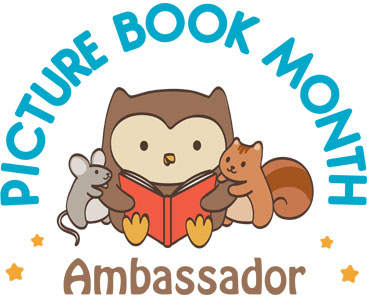 P.S: Also take time to check out the 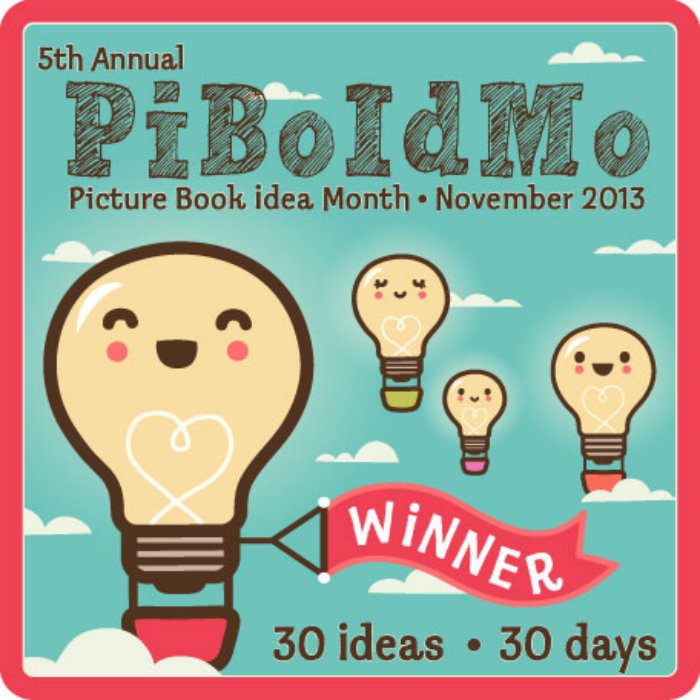