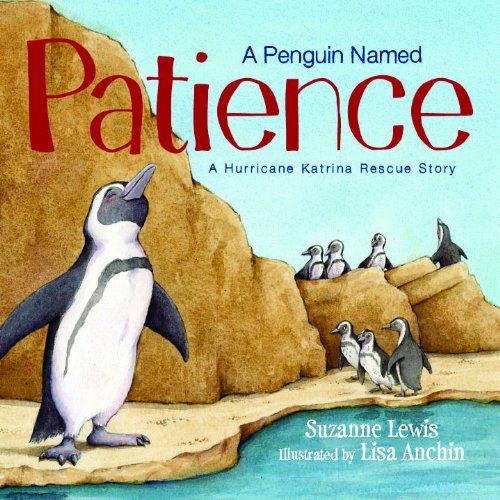 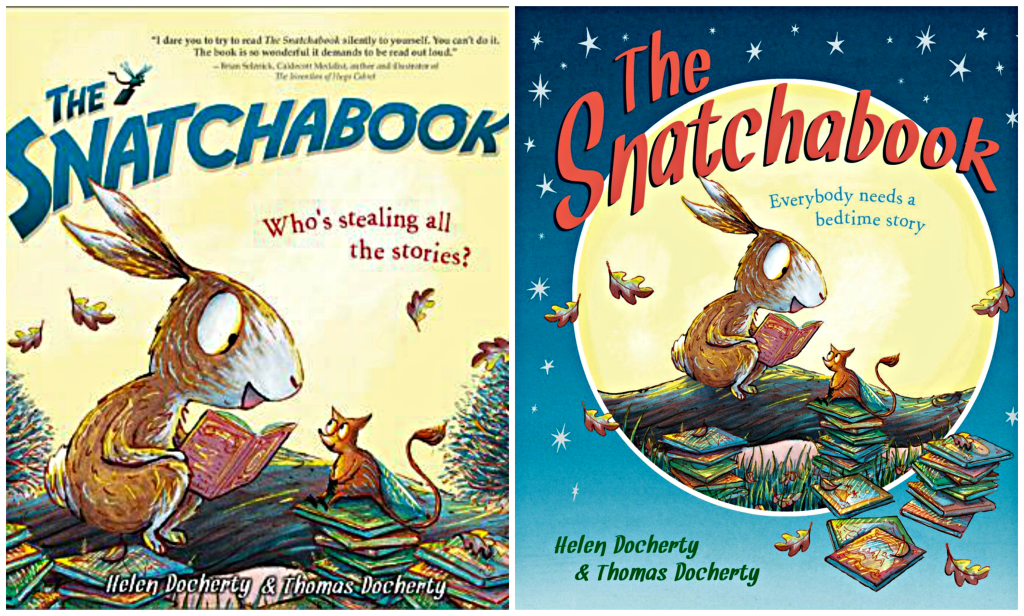 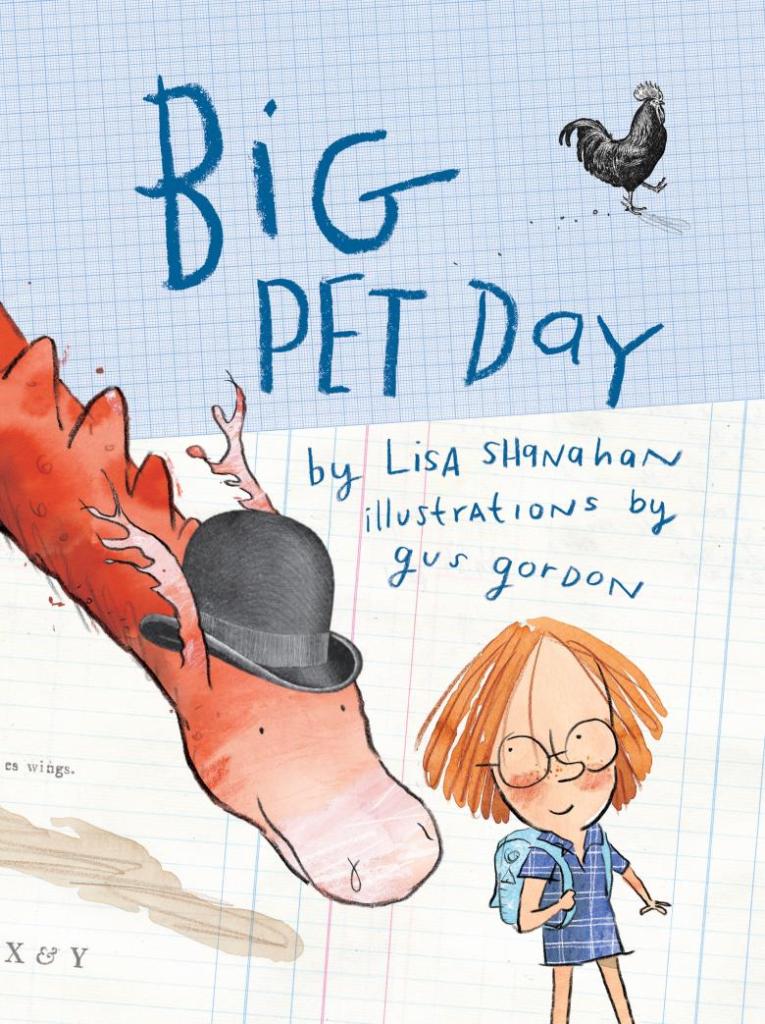 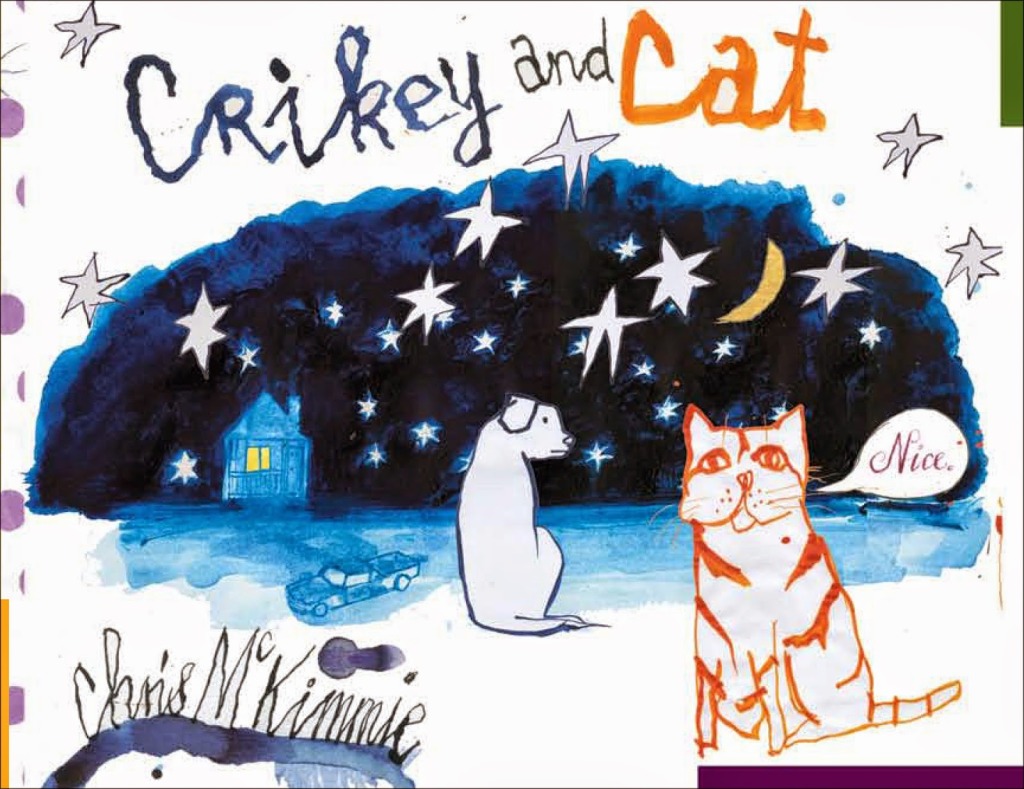 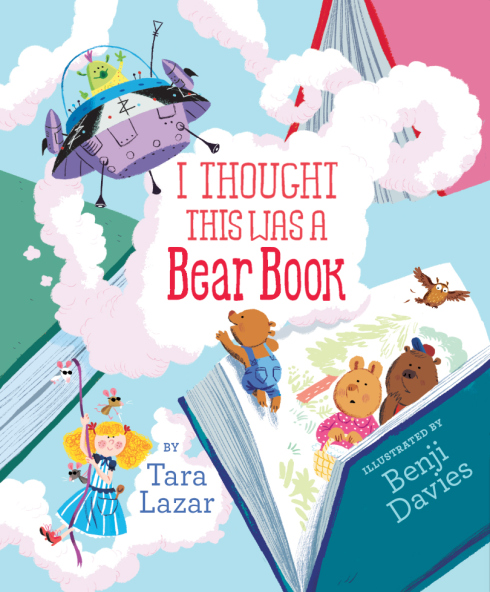 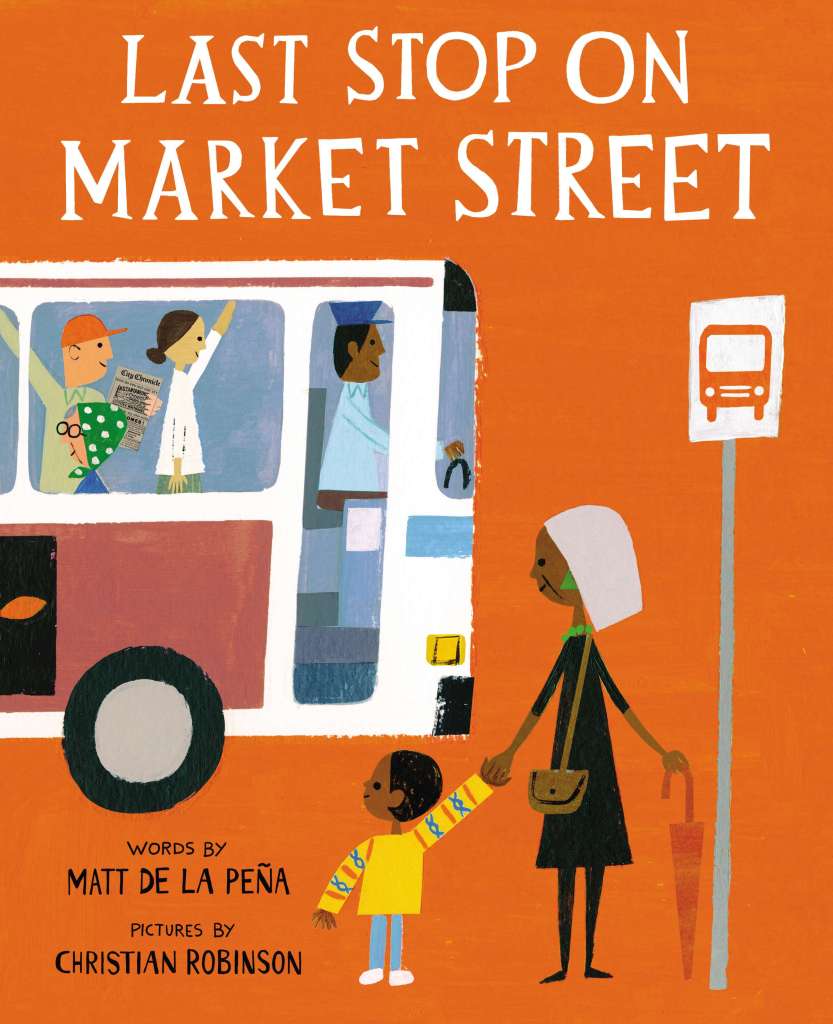 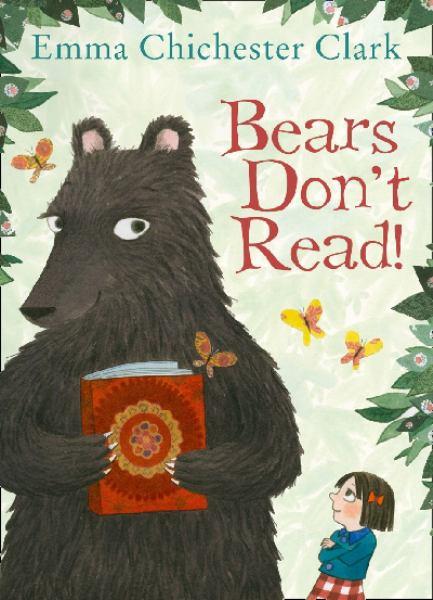 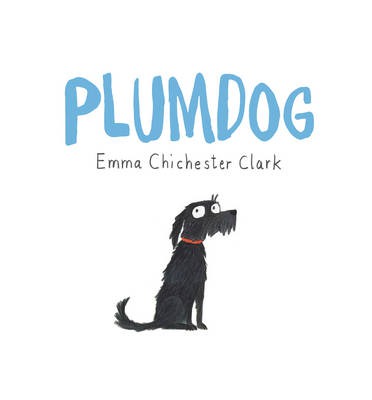 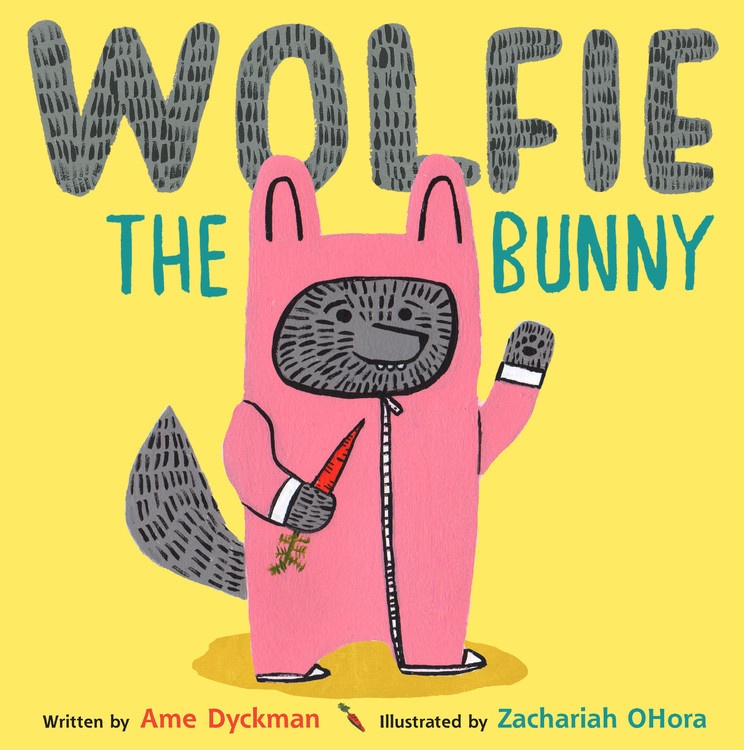 Check Out Our Previous Author/Illustrator Spotlights-

As our celebration of “Picture Book Month” continues, your lit. profiles the prolific and multi-published Emma Chichester Clark!

In her long and abundant career, Emma Chichester Clark’s created many iconic figures in the picture book world.

Both pairing her illustration with another author’s work, as well as writing/illustrating her own books, many of which are well known icons in the picture book world-

To Melrose and Croc

(A personal favorite of mine)- 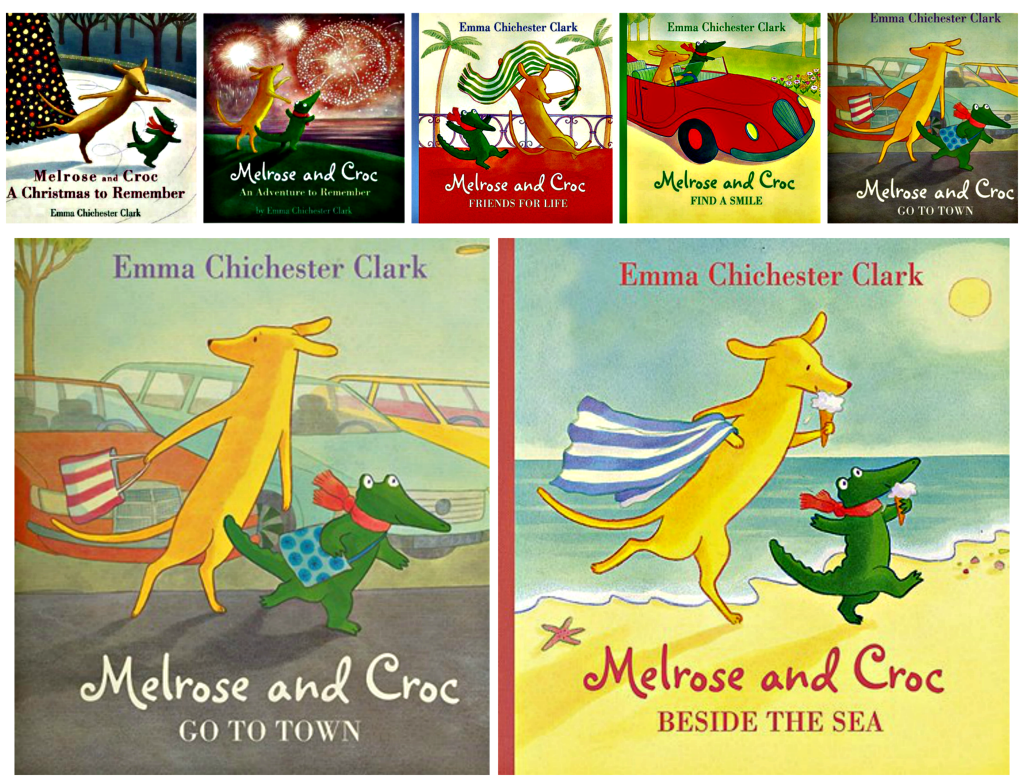 To  various retellings of classics (whether the author, or illustrator, or BOTH!)-

Frankly, this lady’s got so many books under her belt I can’t list them all here!

So, you’ve quite an extensive back-list before you even get to her more recent releases! 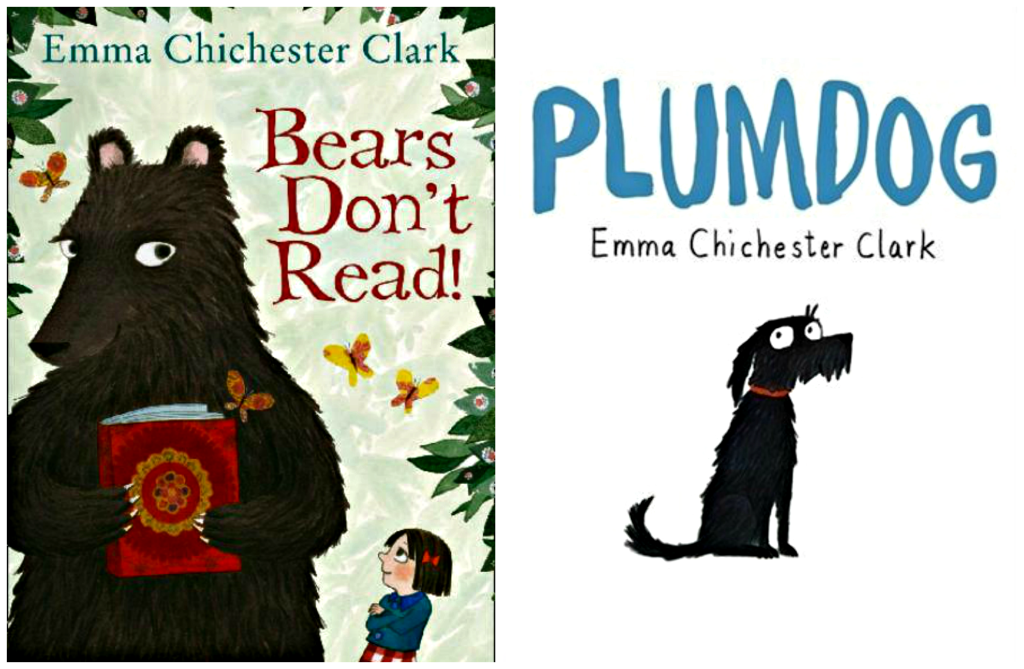 In the meantime, check out our review of “Melrose and Croc: A Christmas To Remember” we did for last year’s Holday Showcase!

Learn More About Emma, her books, and MORE at her OFFICIAL website-http://www.emmachichesterclark.co.uk