Today’s Spotlight will be a little different, and possibly tissue-inducing, but I hope no less inspiring.

While I’m all for celebrating the variety, depth and daring feats accomplished in picture book art and text today, I want to take this spotlight to give honor and reverence to two author-illustrators who we lost in 2013- 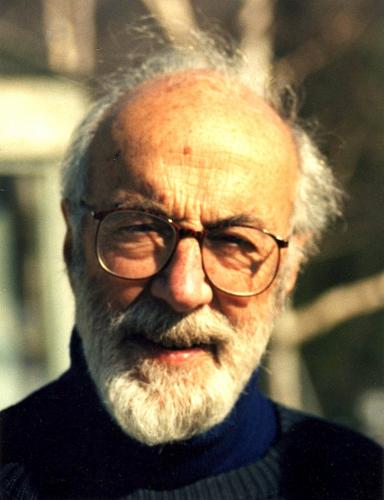 I wasn’t as familiar with Marc Simont’s work, at least not directly, but learned some interesting things in doing research.

A few years ago, I wrote a series of stories about a character named Crocodile Flint, a gruff reptilian sleuth with a semi-hard boiled tone, and some of the feedback I got was advising me to read other mysteries for chapter book readers, and one of the books suggested for me to read was the “Nate the Great” series which is a mystery series for emergent readers (Kids 6+), and though the series is written by Marjorie Weinman , it was Marc Simont who did the illustrations for the early books in the series when it debuted in the early 70s- 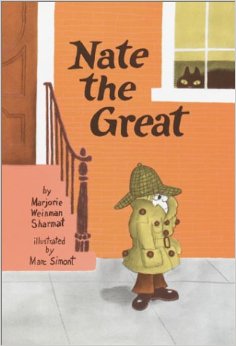 Today, the series is currently illustrated by Jody Wheeler- 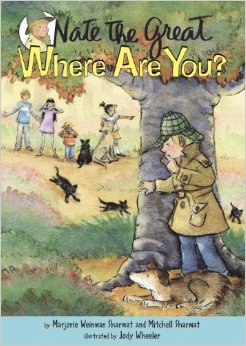 (Cover for “”Nate the Great, Where Are You?”

But in addition to illustrating the works of other authors, he also penned and sketched books all his own, most notably his picture book “The Stray Dog” that became a Caldecott Honor book in 2001- 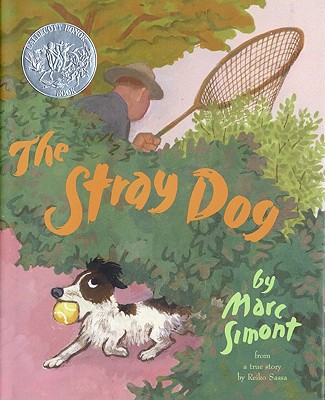 As for Crocodile Flint, it evolved from being a chapter book to a novelette type story that I will soon be publishing it via the new reading platform called “Snippet” but I’ll share more details on that in the near future.

And speaking of crocodiles… 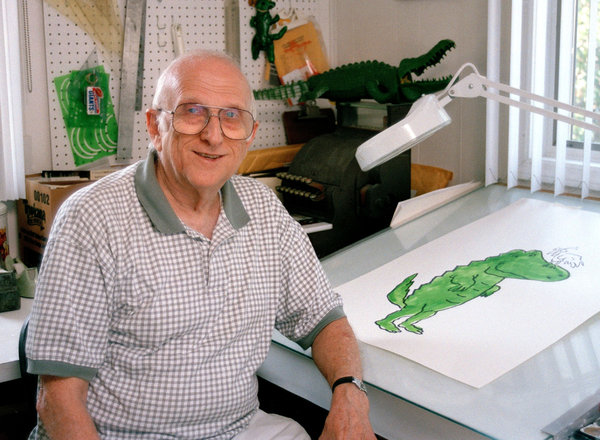 I saved Bernard last for the simple reason that it was the most INTENSE for me personally as an author early on in my career. It was a week after my birthday this year when I heard the news on Facebook, and it truly rocked my world, in a non-awesome way. I still get shaky thinking about it as I type these words. For, much like the death of Maurice Sendak in 2012 (Also in May, ironically enough), this was the most core-shaking author death for me since Brian Jacques (Author of the Redwall series, and my unofficial “Rival”)

Of his many notable books, his most well known are “Ira Sleeps Over” and his series starring “Lyle the Crocodile” which are are a personal favorite of mine. What I love most about the Lyle series is how even though Lyle never speaks, you still feel you know him. He’s the kind of character where actions and expressions say all you need to know, and despite the “distant” narrator, it doesn’t feel like you being told what Lyle thinks and feels, and anyone whose tried to write a tight first person or close third POV know this is NOT easy to do.

While picture books are usually in third person, and often past tense, there are some in eithe first person, and even second person (If You Give A Mouse A Cookie), that with a skilled author can bring freshness to the narrative and it’s adjoining illustrations without being pretentious.

That said, it’s not easy to use a detached narrator and avoid the issue of readers not feeling connected to the characters or being told how they feel.

Of course, back in the days of silent films, this was a common way stories were told visually, with an occasional caption in the place of spoken dialogue (For those of you saw my original welcome video for T.A.A., the last bit at end was a riff on old silent movie dialogue cards)

But the advantage of picture books (And by extension, Comics and/or Graphic Novels) is to use visuals to express what words alone either can’t convey, or are unable to within the vocabulary and word count constraints inherent in picture books especially.

This is made more impressive by the charming illustration style and how facial expressions really pop.

While some “Modern” picture books can take it to task in the wake of the “Minimalist” movement of books in general this first decade in the 21st century, for me, this is a case where the old-fashioned feeling of the story is its strength, rather than as a liability.

The word “Dated” has negative connotations in publishing, but to me, what really dates a book isn’t necessarily slang (Though is a legit concern, especially in novels), but it’s stance to the reader.

For me, the most enjoyable picture books are the ones where as clearly labored and thought out they may be, they never read self-conscious to neither the kids or the parents (Or other family members) who share the story together.

It had always been my hope that I’d get my Lyle books signed, and shortly after learning of his death, I went to “The Book Beat” (An independent bookstore in my home state of Michigan) and bought a signed hardcover of “Lyle and the Birthday Party” and will be a cherished part of my personal library, and will NEVER sell it! (Short of financial desperation or family inheritance)

For a chatty, detail freak like myself, when you can relate so pogiantly to a character who doesn’t speak, you can’t help but say “WOW!” if only to yourself.

Being primarily a novelist, taking away a character’s ability to speak in WORDS for me is like taking a kid’s favorite toy without asking, cruel and jarring, but it also inspires me to better pay attention to facial ticks and unspoken (yet still RELEVANT) feelings of my characters.

Vital for picture books, but still apply to novels, though there’s more freedom of structure and word choice because of the larger canvas you have. In short, I’ll miss you, Bernard Waber, but I thank you for bringing your books into this world.

I came to the joy of picture books later than many, but I know that I’d be just as charmed by Lyle at 4, as I am now at 26, with no kid siblings or kids of my own (Yet…) to hide behind.

My site may be called “Talking Animal Addicts” but Lyle shows us that animals (real or imagined) still have a voice. This is merely a voice you need to feel and see rather than hear.

Have you Marc Simont’s “The Stray Dog” or Bernard Waber’s “Ira Sleeps Over” or one (if not ALL) the Lyle books, and any of his other books? If so, please share your thoughts in the comments. Your literary rat loves to hear from you.

books by authors and/or illustrators who made their debut in 2013.

Until then, may the fantastical fauna be with you.